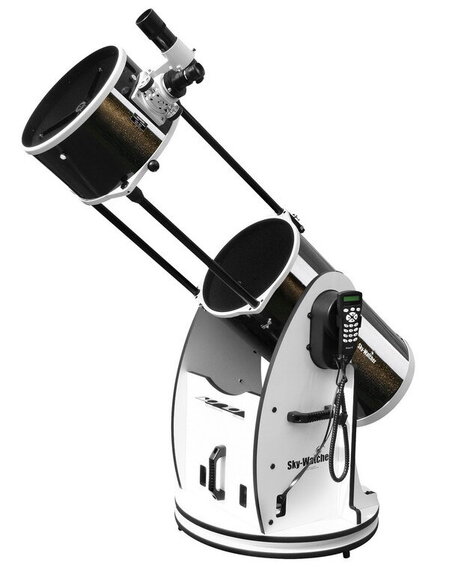 This BlackDiamond truss tube Dobsonian is equipped with a 12-inch parabolic mirror. 12 inch optics offers an optimal compromise between light-gathering capacity and transportability. The 12 incher provides 44% more light than a 10 incher. This is immediately noticeable when looking through the eyepiece. Such an instrument will show interesting things beyond the usual standard astronomical objects. Almost all the NGC catalogue objects are visible in good seeing conditions. With an aperture ratio of f4.9 and a finely adjustable 2 inch focuser, the telescope can be used to photograph the brighter astronomical objects. An abundance of detail can be seen on some planets under good seeing conditions. Saturn shows half-dozen of its moons as well as the gaps in its rings.

The telescope is equipped with a smoothly operating Crayford focuser, which allows precise focusing adjustment. A T2 camera connector is included with the focuser. A camera-specific T2 adapter, which is included in our product range, is additionally required for using a DSLR camera.

Truss tube Dobsonians are particularly popular with committed observers due to their excellent portability. Skywatcher offers an especially easy to manage system with its new FlexTube Dobsonians. Only having 3 tubes, they can be quickly collapsed. On arriving at the observing site you simply need to extend the tubes again and you have a fully operational and aligned instrument within seconds. The telescope is still very rigid even in its fully extended configuration. The manufacturer promises very stable collimation despite the simple design. 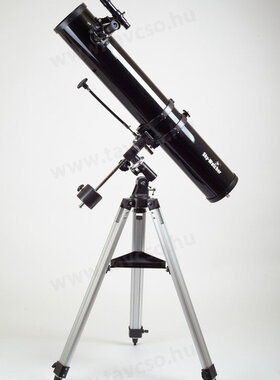 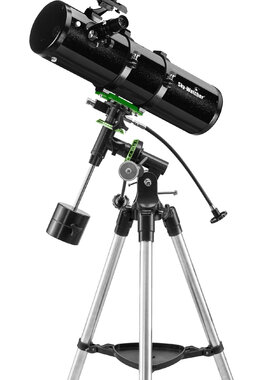